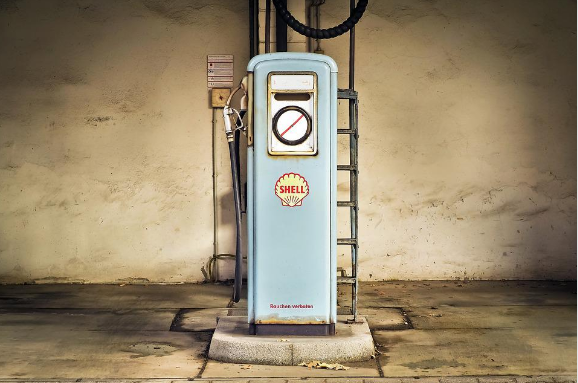 Burundi also called the Republic of Burundi, is in the Eastern African part of the African Great Lakes. Bordered by Rwanda, Tanzania, and Congo, this landlocked country will have a population of 11.89 million in 2020. Like the rest of the world, this country is also affected by rising inflationary rates. Fuel prices at the top of all have increased twice in three months. The Minister of Hydraulics, Energy, and Mines, Mr. Ibrahim Uwizeye blames it all upon external forces.

He further elaborated on these external factors be weakening the economy. Some of them are listed below:

Soon after the minister of energy announcement, the after-effects of the inflationary fuel prices were evident in the long queues outside the petrol stations in Bujumbura, the capital.

Cyriaque Niyongabo, a driver in Burundi, says that there were days when we have spent two to four days waiting in a row at a petrol station to fill up our tanks. However, it isn’t that long queue today as the fuel prices are very high. Yet several petrol pumps are already short on fuel and have run dry, keeping many other drivers like me waiting for the other day to refill their tanks.

He further requested the Burundi government to decrease the price a little so that micro-entrepreneurs like himself could survive this inflationary phase. If this gradual increase in prices does not stop, there will be a time when most of us will not be able to purchase such costly fuel. He says that customers complain to us, saying we are overcharging them and taking undue advantage of the inflation; however, the rising prices in fuel are not given credit.